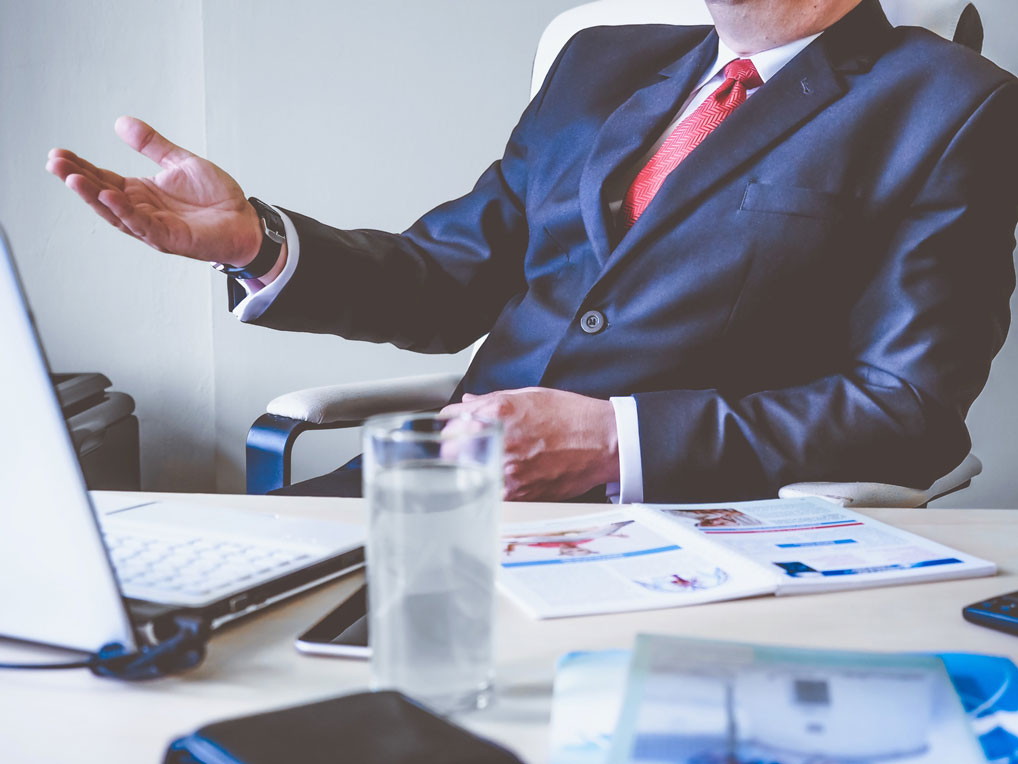 Slip and fall injuries can lead to enough destruction as it is. They can lead to high medical bills, intense physical pain, and unnecessary emotional trauma. What these accidents should never lead to is the termination of a job. This was the unfair consequence for Christina DiGiorgio, a preschool teacher in Pennsylvania.

In February 2013, DiGiorgio suffered injury to her back and knee after she slipped on ice and fell in the parking lot of the daycare at which she was employed. She reported the injury to the preschool director before leaving work to seek medical treatment. She returned to work the next day, but was referred to orthopedic surgeons to further address and treat the injuries that were a direct result of the slip and fall.

She was further diagnosed with tears to her ACL and meniscus in addition to a lumbar strain. Despite the surgeries and the medical documents asserting that these injuries corresponded directly with the slip and fall injury, she received no support from her employer. Instead, after DiGiorgio sought guidance from her employer in the form of workers’ compensation, her job was terminated. The employer made the claim that her DiGiorgio’s medical appointments were interfering with her job.

In May of the next year, DiGiorgio filed for full disability for the injuries, claiming they were work-related and she was entitled compensation. Despite the employer’s hard fight, claiming that the doctors were incompetent and that DiGiorgio was terminated for willful misconduct, she was granted temporary total disability benefits and the employer was also forced to pay the medical and legal fees accumulated through the whole process. As an employer, your first responsibility should be your employees. It is important to prioritize keeping a safe workplace, including the parking lot. If an injury occurs because you fail to maintain this environment, then a whole new list of responsibilities will arise: For example: if your company rents the sixth floor of a building from another company, then that company is responsible for the maintenance of that building. If you slip and fall because of a hazard in the lobby, the company who owns the building is responsible for your injuries, not your employer.

If you are injured at work, your employer has certain responsibilities to ensure your medical treatment and well-being, and if a third party owns your company’s building or property, then the third party is responsible for your damages. Do not get less than you deserve for your personal injury. Call Hensley Legal Group today for a free consultation or contact us online.