No one wants to get caught up in legal terms when they’re hurting and emotionally strained. However, knowing what kind of case you have can make a huge difference.

One of those instances is the difference between medical malpractice and medical negligence. It’s helpful to understand both terms so you can determine whether or not you have a potential case.

What Is Medical Malpractice? In 2007, an 82-year old woman required an operation that required the doctors to drill into her head in order to steep the flow of bleeding from her brain to her skull. The surgeon began the surgery by drilling this hole into the wrong side of the skull, despite the fact that a CAT scan was performed just moments before the procedure.

Though the woman survived, this mistake led to unnecessary complications in the surgery. This is an example of medical malpractice.

Medical malpractice is a type of negligence, but it is specified as “professional negligence,” meaning that one was trained to do something and still did not properly execute it. In this specific case:

What Is Medical Negligence? In 2008, a woman visited the emergency room with a variety of symptoms. The lady waited nearly 24 hours to be seen by a doctor. She ended up collapsing to the floor and falling into a fit of convulsions.

It was later reported by other patients that at the time, the employees around her did nothing to help, but just watched the lady lashing around on the floor. It wasn’t long until the lady died there on the floor in front of the other patients. This is an example of medical negligence.

Medical negligence is the failure to exercise care in an instance that any reasonable person is capable.

How Are Such Cases Treated In Court? 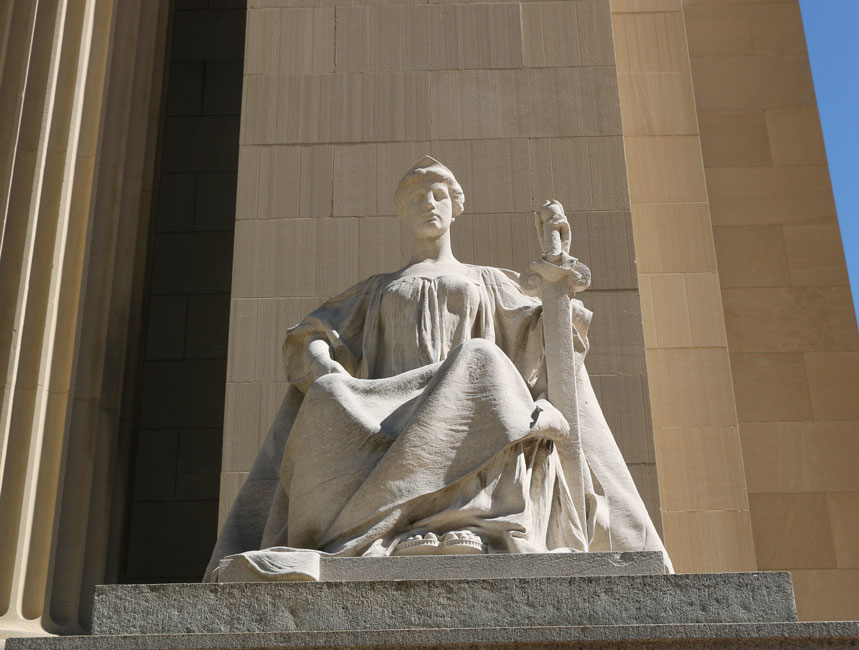 It’s also important to note that Indiana caps the amount of damages you can recover from a medical malpractice claim. This same rule applies to medical negligence claims.

So why is it important to know the difference? Many people are under the misconception that medical malpractice claims can only be made against doctors or nurses. But medical negligence covers the negligence of other employees that perhaps aren’t doctors or nurses but can still be held liable for your injuries.

For example, the driver of an ambulance might not be a doctor. But if they insist on stopping for food before rushing to an emergency, that’s still a form of medical negligence because they’re employed by a medical facility.

The same is true for a receptionist working at an emergency room. They may not have specific medical training, but they’re employed by a hospital, so they have a duty to alert medical professionals to an emergency situation.

Whether your case is a matter of medical malpractice or medical negligence, call Hensley Legal Group today for a free consultation or contact us online.