Now that the weather’s nice, you’ve probably seen kids of all ages walking around the neighborhood, cell phones in hand, trying to catch some invisible Pokémon. Pokémon GO is a game that excited millions last summer, allowing anyone with a smart phone to become a Pokémon trainer.

However, with great excitement typically comes even greater problems, and this game was no exception.

Among the many issues was the problem of trespassing. The game generates Pokémon characters based on GPS locations. This technology does not make exceptions to private property, and kids were encouraged to trespass on this private property in order to catch the characters they wanted. The issue was so big that many tried to actually sue the game’s creators for the problem.

The issues of trespassing can be more significant than just the breach of privacy. There are times that the property owner can be held liable for the injury of someone, even if that person is trespassing. What rights do you have if you slip and fall on someone else’s property? The general rule is if someone slips and falls while trespassing, then the property owner will not be held liable for the injuries of the trespasser. In court, the owner of the property will typically have the advantage unless the injured person can prove why his case is different. 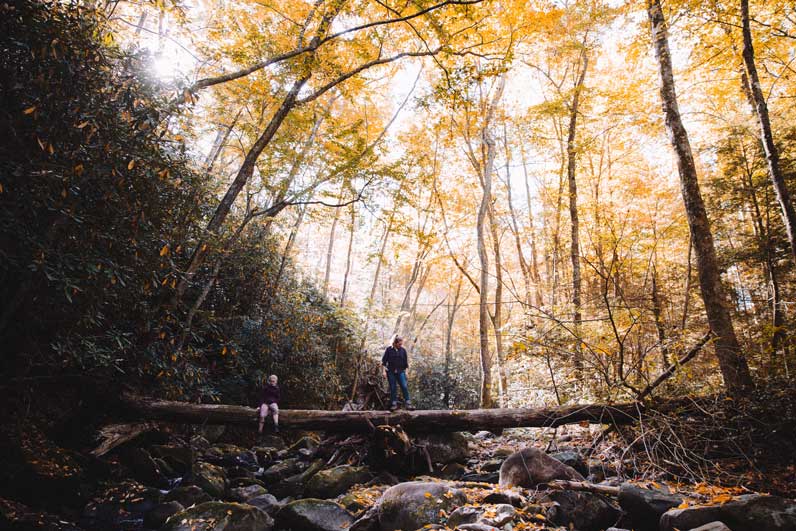 Discovered Trespassers: Say a path cuts across someone else’s property that many people frequently use as a shortcut to a park. If the landowner begins to realize this, it is her job to warn of any potential dangers such as a territorial pet dog or uneven ground.

If trespassers are relatively regular for any reason, to the point that the property owner can come to expect the trespassers, the reasoning behind the general rule is disregarded because the owner is now aware of the people on her property and should therefore anticipate potential hazards.  Because of this, a landowner is expected to warn any discovered trespassers of potential dangers through the use of signs, and if she doesn’t, she could be held liable for any injury that occurs on her property.

Willful and Wanton Conduct: Even if there are signs warning of dangers, if a property owner purposely does something in order to hurt or injure a trespasser, she could still be held liable for the injury.

For example, say you have a shed in your back yard, and there have been thefts in your neighborhood. You keep a lot of expensive machinery in your shed, so you set up a bear trap in order to stop any thief. When the thief enters your shed, he gets caught in the trap and injures his ankle. Even though the thief was trespassing, you could be held liable for his injury under the willful and wanton conduct exception because such force can rarely be warranted to use in order to protect property. However, this exception does not hold up if it can be proven that the particular force was used to protect the lives of the owner or her family from the intruder. A common example of this would be if the homeowner shoots the trespasser in a case of armed robbery.

Though injuries while trespassing typically fall under the general rule, there are exceptions. If you think your case may fall under one of these exceptions, call Hensley Legal Group or contact us online for a free case review.