“The only true wisdom is knowing you know nothing.” — Socrates

Justin was raised in Martinsville, Indiana, and then went on to obtain a B.S. in biology at IUPUI. While conducting university lab research, Justin realized over time that he did not want to pursue a career that would primarily entail designing and performing scientific experiments. At this time, Justin evaluated his options and decided that law school would provide him with the knowledge and opportunity to find a career tailored to his desires: mainly, a career that would regularly challenge him with new situations, the ability to see more direct results with his work, and the chance to utilize his writing skills. During law school, Justin gained experience by clerking for the Honorable Judge John Paul Godich at the Federal District Court of Southern Indiana. In addition, Justin spent time as law clerk for a creditor-based firm in Indianapolis where he dealt with various legal issues ranging from contract and commercial law to estate and tort law. Justin enjoys practicing with Hensley Legal Group, PC due to its emphasis on client-focused work. He is licensed to practice in the state and federal courts of Indiana.

Certified Mediator Justin J. Kosiba is proud to serve the residents of Indiana 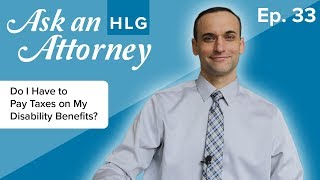 Do I Have to Pay Taxes on My Disability Benefits? 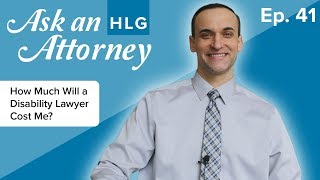 How Much Will a Disability Lawyer Cost Me? 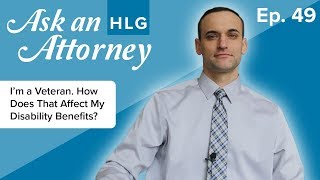 I’m a Veteran. How Does That Affect My Disability Benefits? 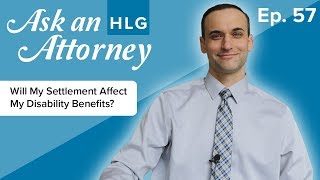 Will My Settlement Affect My Disability Benefits? 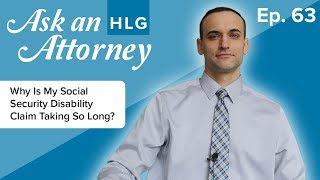 Why Is My Social Security Disability Claim Taking So Long? 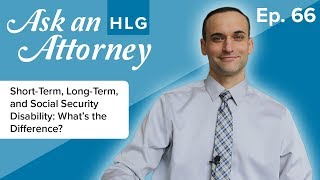