Many people worry that if they hire an Indiana lawyer after a car accident, their case will go to trial. In reality, your attorney will never force you to go to trial—it’s always your decision. Most cases actually settle out of court, but sometimes it may be in your best interest to take your case to trial in order to get the settlement you deserve.

So what does a car accident or personal injury trial look like? Well, to Hollywood’s credit, most courtroom dramas and movies do a fairly good job of representing basic court proceedings. Like most people, you probably have a decent idea of what the process looks like. Let’s fill in the blanks and correct any misconceptions so you’ll be prepared if and when you decide to take your case to trial.

Basic Steps of a Car Accident or Personal Injury Trial Jury selection is self-explanatory: the lawyers on each side are allowed to reject and approve a pool of potential jurors.

But why? What are the lawyers looking for?

Jurors are supposed to be impartial. Since most Americans can drive and drive often, many potential jurors have preconceived notions about car accidents. It would be unfair, for example, to have an entire jury full of insurance adjusters. At the same time, it would also be unfair if all 12 jurors had had their insurance claims denied after an Indiana car accident.

The lawyers on each side will reject potential jurors who are clearly too biased to reach an impartial conclusion. This could include not only insurance adjusters or former accident victims, for example, but also career truck drivers in the case of a semi truck accident, or perhaps an eighteen-year-old without a driver’s license in the case of a young, inexperienced driver.

For an example of jury selection from Hollywood, episode 8 of American Crime Story: The People vs. O.J. Simpson portrays a high-drama jury selection. 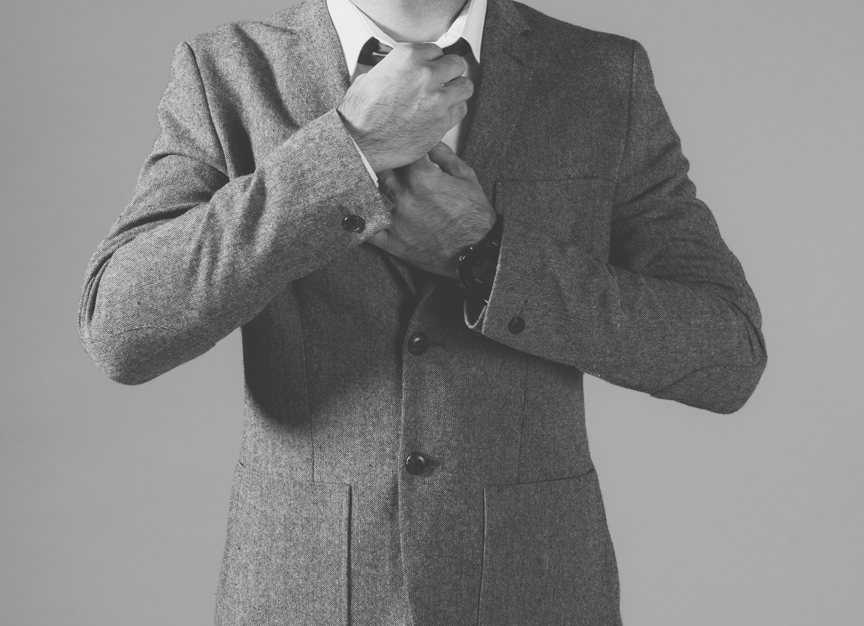 Once the jury is assembled, each side of the lawsuit presents their opening statements that give a brief outline of their client’s position in the trial. This is typically a part of the trial that Hollywood likes to depict: the lawyers introduce themselves to the jury, introduce their client, and outline the facts of the case and what they hope the jury will decide. After the jury is familiarized with each party’s claims, they will hear the witness testimony. This can include the plaintiffs and defendants themselves, as well as witnesses of the accident and expert witnesses brought in by their attorneys. These testimonials serve as evidence in the case.

The lawyers on each side are allowed to cross-examine or question the other side’s witnesses. For a Hollywood example, the big plot twist in Legally Blonde takes place during a famous cross-examination scene. The closing arguments recap the testimony from each party and give a final review of their evidence, claims, and requests for action on the case. Your lawyer will discuss the defendant’s liability and the damages you are seeking. The jury will be instructed on the legal standards they must apply to the evidence to make a decision on the case. They will then enter a period of deliberation that can last anywhere from a few minutes to a few weeks, depending on the complexity of the case. The famous play 12 Angry Men is based entirely on the deliberation portion of the legal process.

After the period of deliberation, the jury will return to the judge with the final verdict. Verdicts typically have to be unanimous.

The verdict is reviewed by the judge and then presented out loud to the court. If the jury failed to find a unanimous agreement, the case will be declared a mistrial, and the case will either be dismissed or start over completely with a new jury selection. If the jury finds in favor of the plaintiff, they will typically also assign a monetary award to cover the plaintiff’s damages. This monetary award can be changed by the judge and may be subject to other laws (for example: the Indiana medical malpractice cap limits the amount that can be awarded to a plaintiff). There are many steps to follow for your car accident case before you ever see the inside of a courtroom. A basic understanding of the legal process is important, but you should consider hiring an skilled Indiana car accident attorney to walk you through the process and be your representative both in and out of the courtroom.