More than half of nation’s 50 states have some sort of medical malpractice damages cap. Just this year, Indiana lawmakers approved an increase in Indiana’s cap from $1.25 million to $1.65 million beginning in 2017 and $1.8 million beginning in 2019, according to The Indianapolis Star. However, even with that increase, Indiana’s cap remains very low compared with other states. Senator Brent Steele, who spearheaded the legislation, suspected that if the cap had not been increased, the federal government could have ruled the cap unconstitutionally low since state legislatures are expected to keep up with the rising cost of health care.

Physicians are not held financially responsible for the entire amount of awards to patients harmed through healthcare provider malpractice. They are responsible for the first $250,000 in damages awarded to a patient but are not liable for paying more than $750,000 total in one year. The state’s Patients’ Compensation Fund covers any remaining amount in awards over $250,000. Plaintiffs’ attorneys receive no more than 15% of any recovery out of the Patients’ Compensation Fund; fees paid to attorneys out of the first $250,000 are limited only by case law and ethical rules.

However, physicians only qualify for the capping of their liability at $250,000 if they have purchased commercial insurance and paid a surcharge (varying by physician specialty) to the Patient’s Compensation Fund to help cover payouts up to the next million dollars (or more, as the cap rises over the next few years). Doctors who have difficulty qualifying for commercial insurance can take advantage of special malpractice insurance coverage offered through the state. 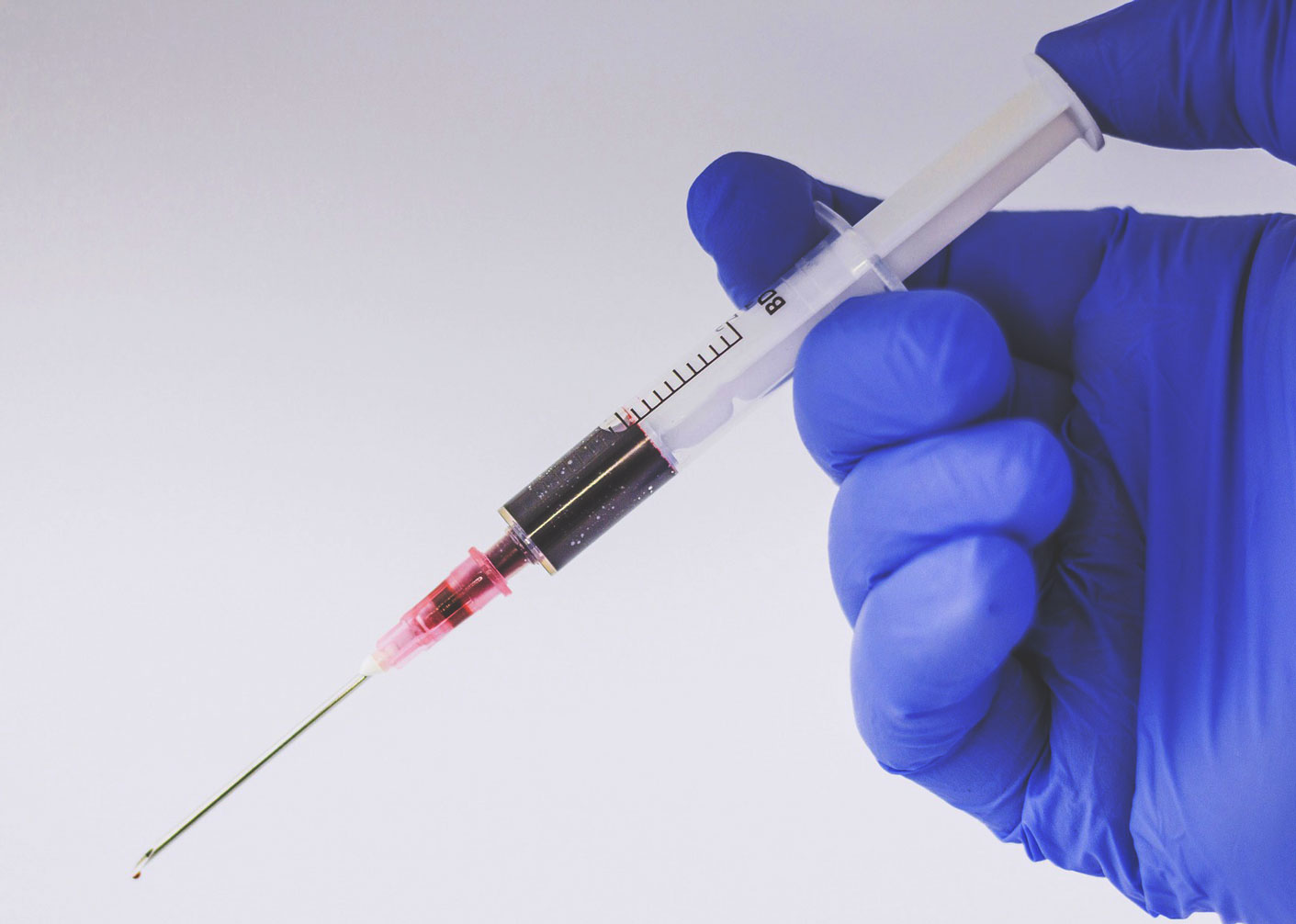 Any patient who decides to sue a medical professional for negligence needs to move quickly on the matter. In Indiana, a lawsuit over medical malpractice must be started within two years of when the alleged malpractice was committed or within two years of when the adverse symptoms are first discovered by the patient. For children under six, guardians have until the child turns eight to file suit.

Once initiated, the filing of a medical malpractice suit in Indiana asking for damages exceeding $15,000 requires some special steps:

Indiana allows for alternative dispute resolution in medical liability cases, including arbitration, mediation, or settlement conferences, according to the National Conference of State Legislatures.

Today there are actual “I’m sorry” laws in 36 states that allow medical professionals to apologize for malpractice without t hose apologies being used against them in court. “The basic human desire to hear ‘I’m sorry’ and an explanation of what when wrong…is behind a movement to encourage hospitals and doctors to move away from the traditional ‘deny and defend’ approach, to ‘acknowledge and apologize,’” according to CNN. Indiana is one of the states that has apology laws that recognize the importance of emotional closure for victims of medical malpractice.

Personal injury law recognizes not just physical pain and suffering, but mental as well. Raising the medical malpractice cap is a step in the right direction, but there’s still work to be done. If you or a loved one has suffered from medical malpractice, contact Hensley Legal Group today.

HLG knows that every case is unique. The articles on this website should not replace professional legal advice. Please consult with your attorney if you have any questions about your case.