Often marketed as a safer alternative to traditional cigarettes, e-cigarettes are coming under fire for their defective lithium-ion batteries that in many cases have exploded and severely burned users.

Injuries can be startlingly severe and often occur in the user’s pocket. Otis Gooding from Queens, New York, had to have 51 staples in his leg after his e-cigarette exploded in his pocket, according to the New York Daily News. Four months after the incident, he’s still in pain.

Scott Becker suffered third-degree burns after his e-cigarette exploded in his pocket, according to the Detroit Free Press. A year later, he still has to put ointment on the burns three times a day.

Sean Ritz also suffered third-degree burns from an exploding e-cigarette battery in his pocket. As he tried to pull his jeans off, he burned most of his leg. “It looked like a hot dog you leave on the grill too long; completely black and cracked in a few places,” Ritz told the Detroit Free Press.

Although lithium-ion batteries are used in a range of products from smartphones to cameras to electric cars, the U.S. Fire Administration reported in October 2014 that batteries used in e-cigarettes specifically could have disastrous effects if they malfunctioned. “The shape and construction of e-cigarettes can make them more likely than other products with lithium-ion batteries to behave like ‘flaming rockets’ when a battery fails,” the report stated.

In 2015, the Federal Aviation Administration named e-cigarettes in checked bags as a “fire risk.” 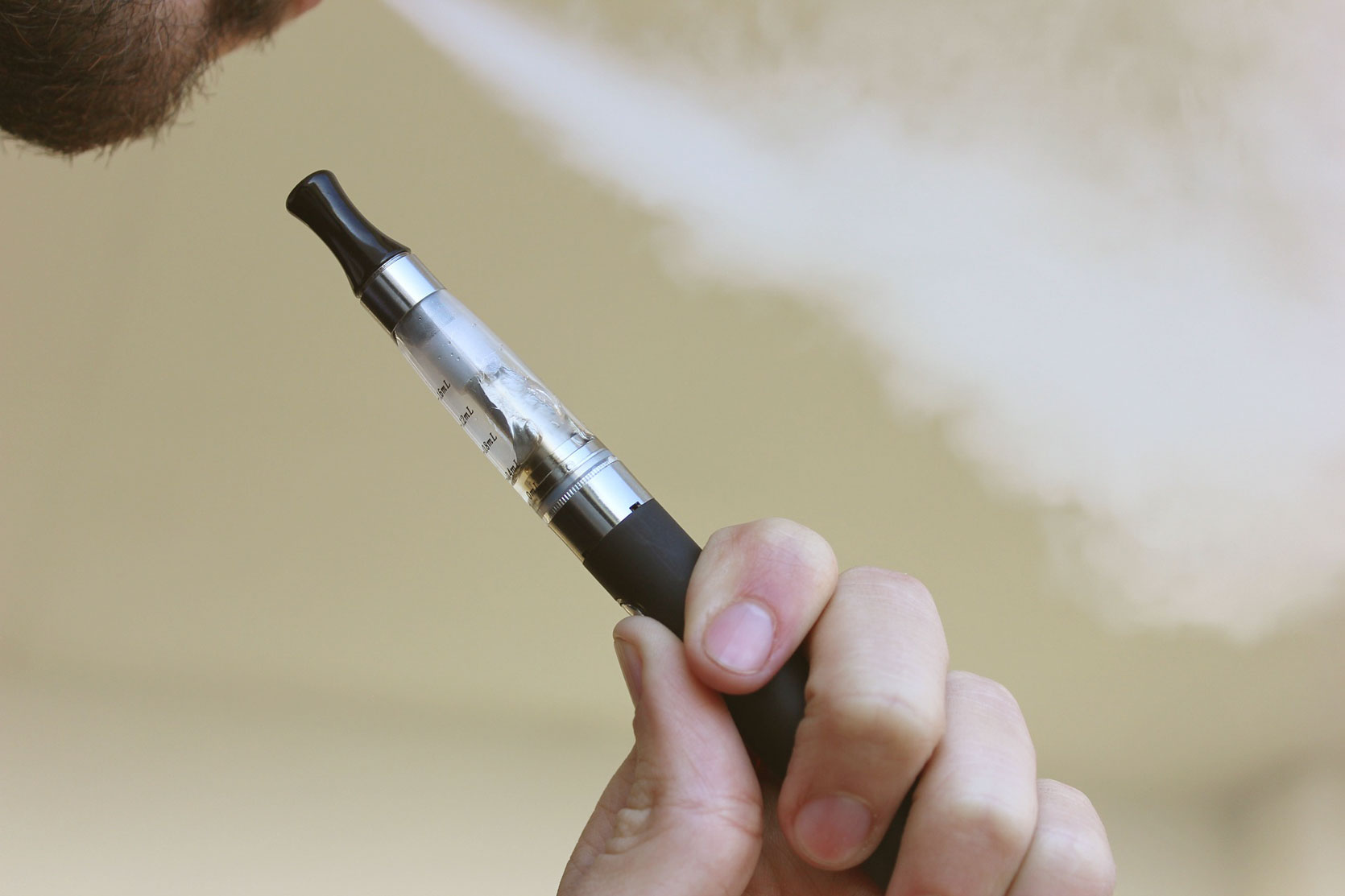 Many injured victims have decided to seek justice through the legal system. Different defendants have been named in the various lawsuits across the country.

Some hold various Chinese manufacturing companies accountable for cheaply made batteries that cut corners during the manufacturing process. According to Daniel Doughty, former chemist for the U.S. Department of Energy for 20 years, “The worst failure for a cell is what’s called an internal short circuit. If there is a little foreign metal particle in there, that could work. It creates that shorting point. The higher level the charge, the more severe the accident.” Some companies allegedly weren’t as careful during the manufacturing process to ensure that no foreign particles entered the batteries.

Others are holding e-cigarette vendors responsible for failing to warn consumers of the risks and teach them how to properly store their batteries. Otis Gooding’s lawyer has named both the Chinese and South Korean manufacturers in his lawsuit as well as the store from which Gooding bought his devices. Some vape vendors are now requiring customers to sign a waiver before purchasing e-cigarettes or are giving out informational materials on how to use and store the e-cigarette safely. 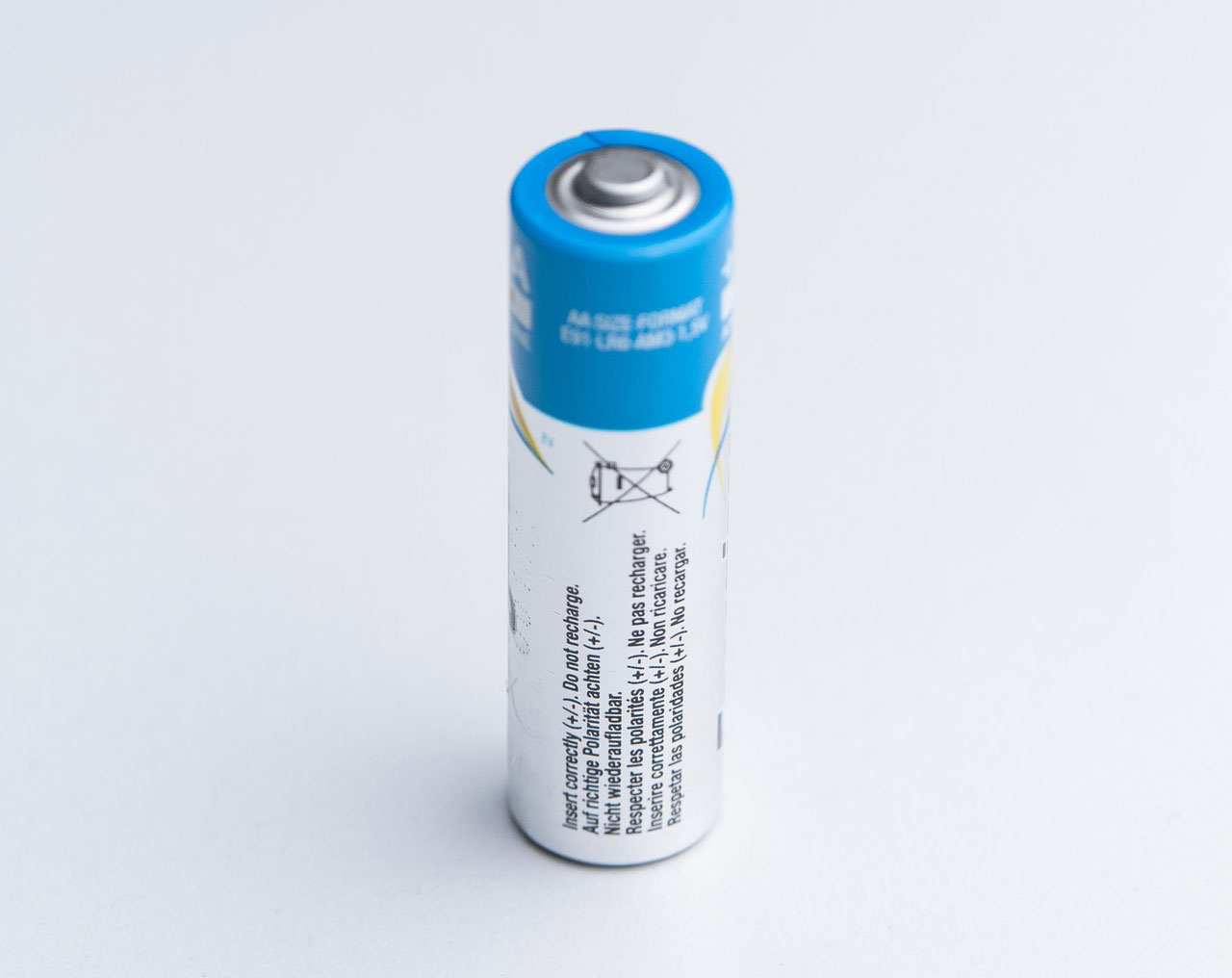 Already, juries are reaching decisions about e-cigarette lawsuits across the country. Recently, a New York jury awarded $1.2 million in damages to a man who suffered severe burns on his torso and thigh after his e-cigarette exploded in his pocket. In that case, it was the retail store that was held accountable for failing to provide a reasonable warning to consumers.

In 2015, a woman was awarded $1.9 million when her e-cigarette exploded while she was in a moving car, according to the Los Angeles Times. She suffered second-degree burns on her legs, buttocks, and hand. Her lawsuit named the e-cigarette distributor, its wholesaler, and the retail store from which she purchased the defective product.

Although not many e-cigarette cases have reached a jury yet, the magnitude of these previous awards is promising for victims still navigating the legal system.

Help from a Product Liability Attorney

If you’ve been injured due to a defective e-cigarette, a product liability attorney can help you through the legal process. Whether it’s the fault of the company, manufacturer, or retailer, whoever was negligent in the process of getting the defective e-cigarette into the hands of consumers needs to be held accountable. Call Hensley Legal Group or contact us online today for a free consultation.