Starting in late August, Domino’s customers in Ann Arbor, Michigan, were notified of their delivery not by a knock on the door, but by a text message. A car with blacked-out windows waited outside the specified address. All the customers had to do was punch in a four-digit code into a keypad to open a heated compartment in what would normally be the backseat, and thus, the delivery was complete. 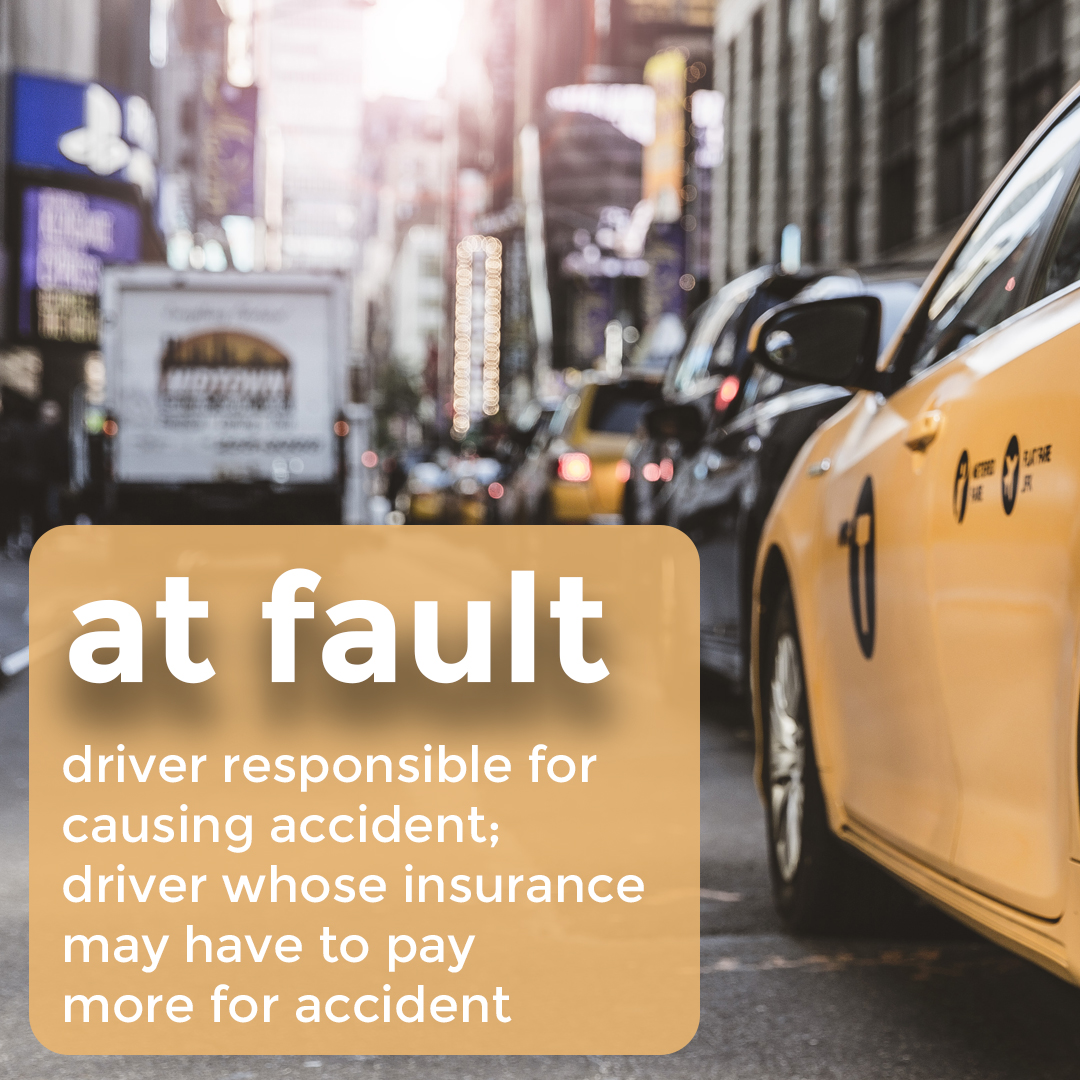 The car could deliver up to four pizzas and five sides. A Ford engineer operated the vehicle, but the blacked-out windows prevented customers from interacting with the driver.

Although just a six-week test-run, this trial gives us a glimpse of a future with self-driving cars as an ordinary part of life. Ford has already promised a fully autonomous car by 2021; Domino’s president Russell Weiner can see their 100,000 drivers moving into different roles within the company.

With more self-driving cars hitting the road in the near future, it’s important to know your rights in case of an accident. Typically, if someone hits you and you’re not at fault, you can recover through their insurance company. But what if a self-driving car hits you? What will your options be for recovery?

When Liability Falls on the Manufacturer Most legal experts believe that, in the absence of a human driver, liability for a car accident will fall on the automotive manufacturer.

Bryant Walker Smith, a law professor at the University of South Carolina, completed a 77-page research paper on the legal implications of self-driving cars. He believes that plaintiffs will have to prove that a human driver or another automated driving system would have performed better in the accident in order recover damages from the at-fault party, according to The Washington Post.

Carmakers agree. Anders Karrberg, vice president of government affairs at Volvo Car Corp., told a House subcommittee in February 2017 that Volvo expects liability to fall on them. “Carmakers should take liability for any system in the car,” Karrberg said. “So we have declared that if there is a malfunction to the [autonomous driving] system when operating autonomously, we would take the product liability.”

Smith’s research paper also points out that plaintiffs may receive higher damages in a self-driving car accident. Self-driving cars would store unprecedented amounts of data in their autonomous driving systems. That data may be more reliable than a police report and may more clearly identify the system itself as being the at-fault party.

When Liability Falls on the Passenger As automotive technology gets smarter, automakers will have to decide on the degree of autonomy they build into their vehicles.

For example, Google’s cars have no steering wheel, making it impossible for passengers to take over even if they can predict that an accident is about to happen. But other automakers, like Tesla and Audi, intend to build a manual takeover into their systems, keeping steering wheels and pedals in place, according to Business Insider.

If a person could have reasonably predicted a car accident and manually taken over their self-driving car, that person may be held responsible.

However, the ability of the passenger will likely be taken into account when determining if they should be held responsible. Because Google’s vehicle doesn’t support human intervention, it’s marketed as a safe method of transportation for the elderly, the blind, and others who may not be able to pass a conventional driving test. It may be difficult to argue that every single person could reasonably intervene if self-driving technology makes a mistake.

When Liability Falls on the Company If a self-driving car accident occurs between two private citizens, that’s one conundrum. But what if the self-driving Domino’s car hits someone? Would the injured person be able to hold both Ford and Domino’s responsible?

Like many self-driving car hypotheticals, the answer isn’t yet clear. However, companies may need clarity sooner than they think. Domino’s and Ford’s six-week trial went well—but what if it hadn’t? When third party companies sign on to use self-driving technology, liability becomes even more complex.

So far, the only crashes that have occurred haven’t involved any non-tech or non-automotive companies. Uber, for example, suffered a self-driving car crash earlier this year, but it was using its own technology, so there was only one company to hold responsible. But once self-driving cars become more reliable, they’re expected to hit the food delivery and ride-sharing industries first.

What if restaurants purchase self-driving cars and neglect to take care of them? What if self-driving technology becomes more advanced, but companies can still choose to purchase older versions for their fleets? What if an employee earns a self-driving company car and gets injured in an accident? What if you get hit by a self-driving government vehicle?

For now, most self-driving technology is still being tested. However, if you’ve been injured in a car accident, you may be entitled to compensation regardless of whether or not there was a driver operating the at-fault vehicle. Call Hensley Legal Group today or contact us online for a free consultation.