“The difference between winning and losing is most often not quitting.” — Walt Disney

Kristina has always enjoyed helping people and looks forward to continuing to make a difference in the lives of Hensley Legal Group’s clients. 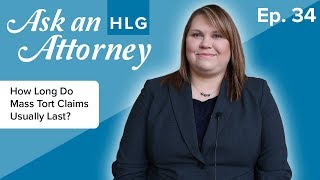 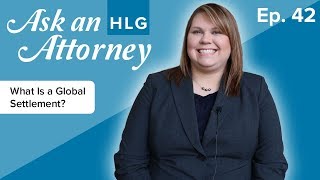 What Is a Global Settlement? 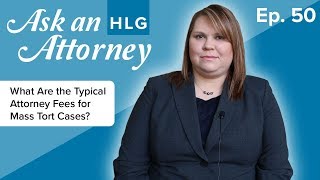 What Are the Typical Attorney Fees for Mass Tort Cases? 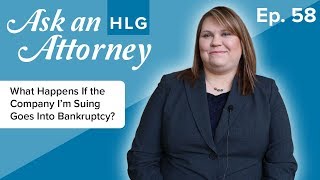 What Happens If the Company I’m Suing Goes Into Bankruptcy?