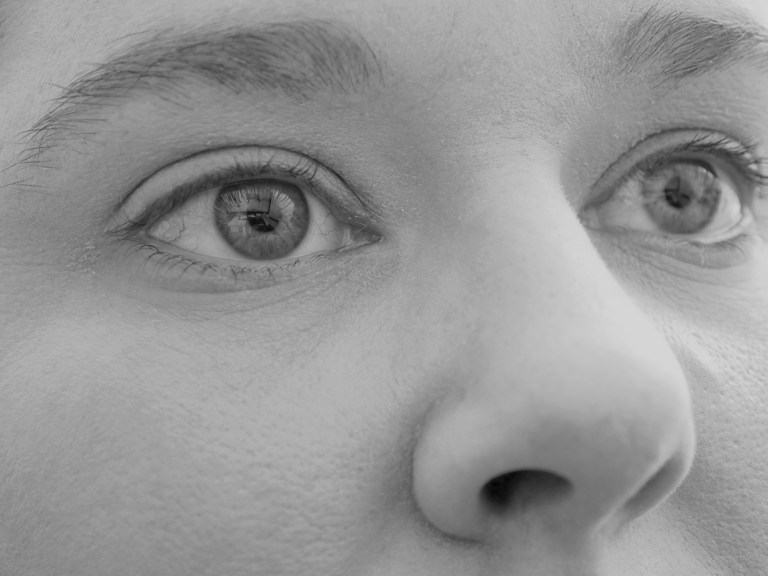 Facial injuries – including fractures – are not uncommon in car accidents. A broken nose or nasal fracture may occur when a victim sustains injury to the face or head. This can occur during the deployment of an airbag or if a victim strikes the steering wheel, dashboard, window or seat.

Necessary treatment and healing time will depend on the severity of the injury. A severe nasal fracture may require invasive treatment, including reconstructive surgery, to correct a deformity. This may result in substantial medical bills and lost wages.

A personal injury claim can help recover these types of economic damages after a car accident.

Signs and Symptoms of a Broken Nose

A victim may hear or feel the crack of the bone at the moment of impact. Other signs and symptoms may include:

Bear in mind, symptoms of a nasal fracture may not appear until several days after injury.

When to Seek Immediate Treatment of a Broken Nose

A nasal fracture typically is not a life-threatening injury in and of itself. However, a broken nose may be found in conjunction with more serious injuries, such as traumatic brain injury or neck or spinal cord injuries. Such injuries require emergency medical care.

Seek urgent care if an apparent broken nose is accompanied by:

A victim also should seek prompt care if there appears to be a significant change in the nose’s appearance that does not seem to be caused by swelling. That said, all car accident victims should visit a doctor shortly after the accident for an evaluation, even if they do not feel injured or suffered only minor injuries.

Diagnosing and Treating a Broken Nose

A doctor may make a diagnosis with the use of a physical exam in which he or she checks the external and internal condition of the nasal structure. Physicians typically do not require the use of X-rays to diagnose a nasal fracture. However, CT scans or MRIs may be necessary if a physician suspects other car accident injuries, such as traumatic brain injury or whiplash.

A minor fracture that does not cause physical deformity or profuse bleeding may be treated with remedies that include icing the injury and taking over-the-counter pain relievers. A physician may use a method known as “closed reduction” to realign the nasal bones. This requires the use of a local anesthetic to reduce discomfort during the procedure.

A severe fracture – or one left untreated for 14 or more days – may require surgery. Such procedures may be done on an outpatient basis with an expected recovery time of roughly a week, reports the Mayo Clinic. A patient may miss more work depending on his or her previous health and the presence of other car accident injuries.

Learn about how to seek compensation for accident injuries – such as a broken nose – by downloading our free accident guide. And be sure to call the Hensley Legal Group at (317) 472-3333 to schedule a free case consultation if you experienced serious injuries or significant damages.